"Taxpayers, parents, teachers and especially students have a right to expect, and they deserve, more accountability," Hogan said at a news conference to announce education bills he plans to propose during the 2018 legislative session. Ovetta Wiggins and Donna St. George report in the Post that Hogan said he also will submit a bill to change the schools accountability plan the General Assembly approved over his objections last year, reviving an issue that resulted in a veto override.

Gov. Hogan promised an emergency $2.5 million for repairs to Baltimore City Schools' troubled heating systems yesterday. And he blamed the problems on mismanagement. Meanwhile, at least eight Baltimore City schools were closed Monday because of continuing problems with the heating systems and a water main break, Dominique Maria Bonessi and Rachel Baye report for WYPR-FM. 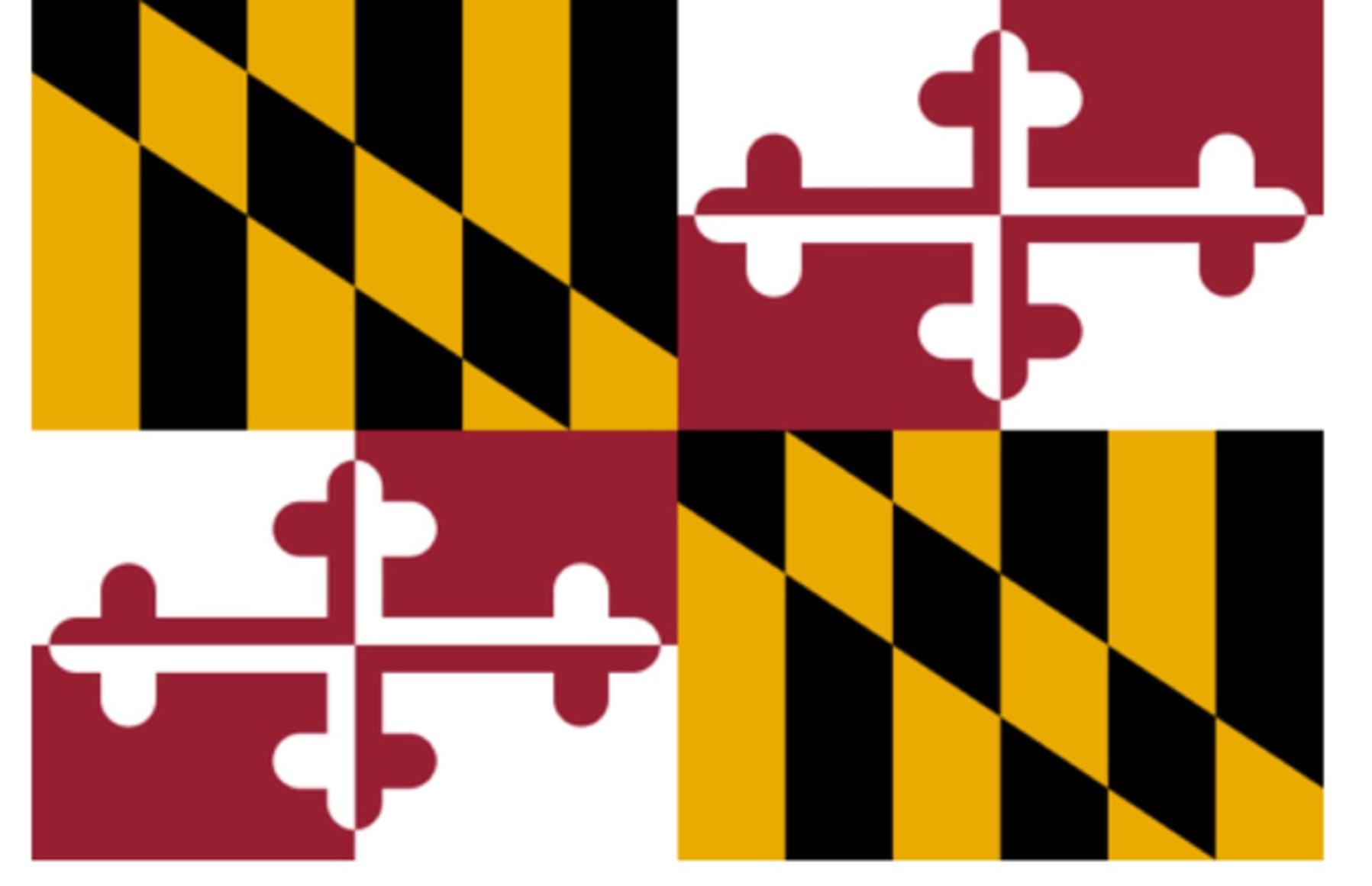 AND ACTIVITIES TO INCREASE VOTER KNOWLEDGE AND PARTICIPATION 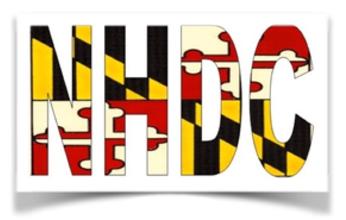 Maryland Gov. Larry Hogan’s stratospheric approval rating has slipped in a Washington Post-University of Maryland poll for the first time since the Republican took office, while voter skepticism of President Trump and his party threatens to complicate the governor’s bid for reelection next year.

Hogan holds a 65 percent job-approval rating, down from a high of 71 percent last September, but still above the highest mark in Post polls for each of the state’s three previous governors.

Yet Hogan’s support for reelection lags far behind his approval rating, with 41 percent of registered voters saying they would support him for a second term and 37 percent preferring a Democrat.

The margin has narrowed since September, when Hogan held a 46 to 30 percent edge over a generic Democrat. No Democratic candidate has entered the 2018 race so far, though several have said they are considering it.

[Read full poll results | How it was conducted]