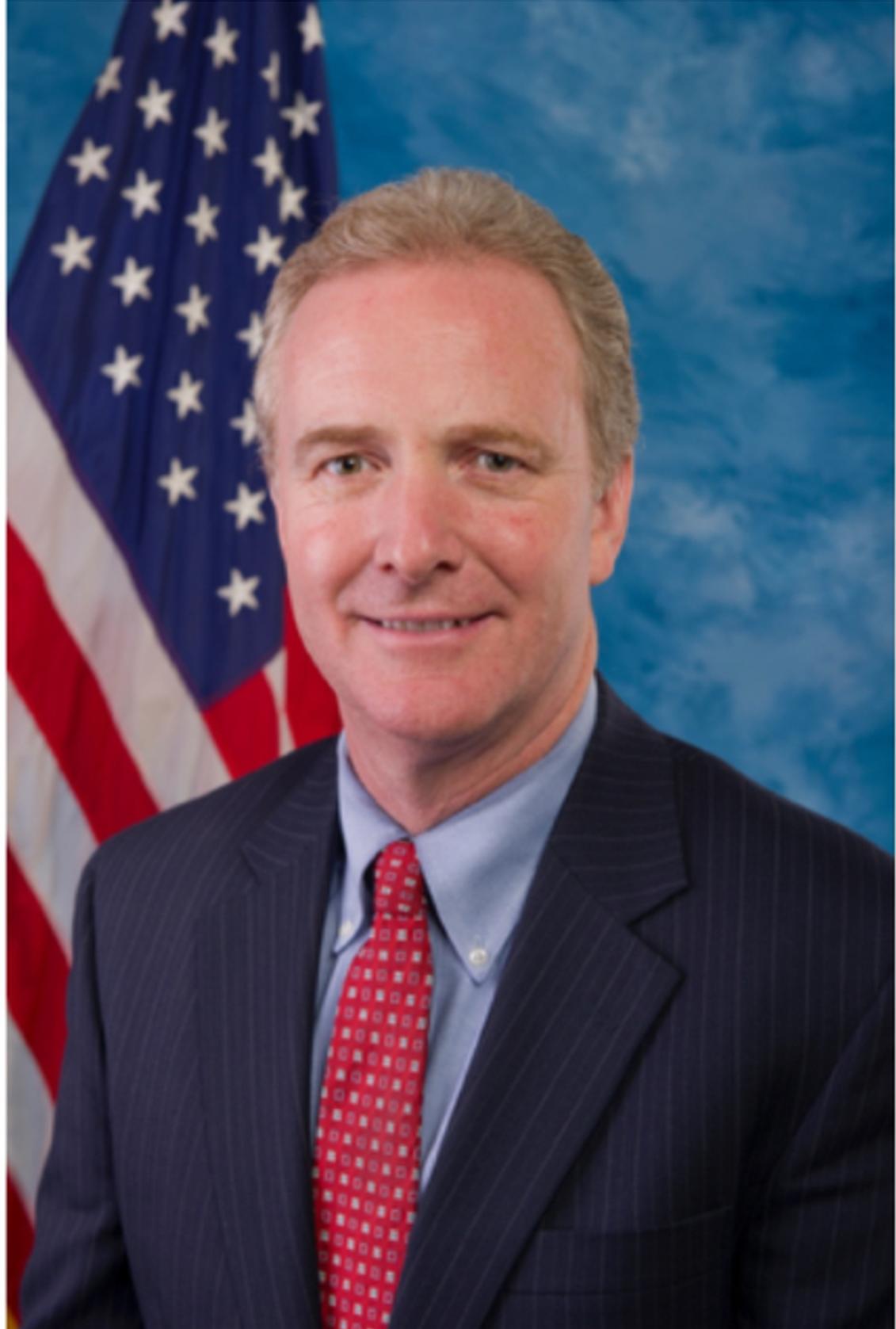 Saying Goodbye to an American Hero

This week, we lost a true American hero. Senator John McCain was a statesman, a veteran, and an individual of unstinting character who served the country he loved with passion, determination, and exuberance. The loss of Senator McCain will be felt deeply throughout the Senate, the country, and by people around the world who were given hope by his call for universal human rights and freedom. He could be both gracious and gruff, but he was always a person of great integrity and moral courage. While I disagreed with John McCain on a number of issues, I never doubted the sincerity of his convictions. He often said that what gave his life meaning was serving causes bigger than himself. He did that. He succeeded in living a life of purpose. He made a difference. I will miss John McCain.

In May, one of Maryland’s historic treasures, Ellicott City, was hit with its second devastating flood in a two-year period. Yet, again, amid all the chaos and heartbreak, the community has come together to support each other and move forward. We have taken the first steps to help provide relief by securing a federal disaster declaration, and the Small Business Administration is working with shop owners to provide assistance.

Still, the biggest challenge is to develop and implement a strategy to prevent future floods from having the same devastating impact.

We know that climate change is generating more extreme weather events like those that hit Ellicott City, and I have proposed federal legislation to address that issue. Unfortunately, the Trump Administration is reversing some of the policies that are already in place to stop the overheating of our planet.

We cannot, however, allow the lack of progress on climate change at the federal level to stop us from doing everything possible to protect the Ellicott City community. That is why, earlier this month, Senator Ben Cardin and I teamed up with Congressman Elijah Cummings to hold a Senate Environment and Public Works Committee field hearing in Ellicott City to listen to ideas about how to mitigate the damage from future storms. The hearing gave us a much clearer idea of the measures and the resources that will be necessary to confront that challenge. Now we must all come together at the local, state, and federal level to hammer out a comprehensive strategy and identify the resources to implement it.

The Ellicott City community has inspired us all with its resilience and determination. I know I speak on behalf of all our fellow Marylanders when I say that Ellicott City is not alone. Let’s all work together to get the job done.

We must protect the integrity of our democratic process. President Trump’s national security team has admitted that the Russians interfered in the 2016 elections and they have predicted that, unless we take action, Putin will do so again in the 2018 midterm election.  That’s why I’ve introduced bipartisan legislation with Republican Senator Marco Rubio to deter Russia – or any other country – from doing just that. It would deter future interference in our elections by imposing automatic, severe economic sanctions on any country caught doing so. Both the Senate Banking Committee and the Senate Foreign Relations Committee are in the process of holding hearings on this and other proposals.

Also right here at home, we learned last month from the FBI that a Russian oligarch with close ties to Vladimir Putin is a significant investor in a firm providing voter registration services for Maryland. I’ve asked the U.S. Treasury and the Department of Homeland Security to investigate what happened in Maryland and take all actions necessary to ensure the integrity of our elections. I’m also working on legislation to make sure this can’t happen again – in our state or anywhere else. Our election infrastructure should never be owned or controlled by foreign adversaries. I will continue working to ensure that Maryland’s – and our country’s – elections systems are protected from attack.

The person who fills Justice Kennedy's position on the Supreme Court will have a pivotal role in making decisions that will affect every American for generations to come. Whoever has that position will impact countless issues in our country, including health care, a woman's right to choose, civil rights, voting rights, freedom of the press, environmental protections, workers' rights, and the undemocratic flood of secret money in elections. President Trump had an opportunity to pick a mainstream, consensus Supreme Court nominee who could garner broad bipartisan support. Instead, Brett Kavanaugh is a highly ideological and partisan choice. Both the selection process and his record indicate that he cannot be trusted to be a fair and impartial administrator of justice.

President Trump established a litmus test for any Supreme Court nominee: they had to be willing to overturn key parts of the Affordable Care Act and a woman’s right to reproductive choice. We know Judge Kavanaugh meets that test, or he wouldn’t have been selected.

Other parts of his record are also deeply troubling. We know Kavanaugh has an extreme view that invests presidents with excessive power and compromises our system of checks and balances. In short, if Kavanaugh were on the Supreme Court, he could be the deciding vote to protect President Trump from the consequences of his wrongdoing. That would be a travesty.

What’s more, we have only been given access to a fraction of the documents and information we have requested. Republicans have engaged in unprecedented obstruction, refusing to let the American people see the records from a period of time that Kavanaugh served in the White House and which, he has acknowledged, was important to the development of his thinking on key issues. The American people have a right to see these documents. What is the Trump Administration trying to hide?

People in Maryland and across the country need and deserve a Supreme Court justice who will stand up for liberty and justice for all — not someone pre-selected by right-wing groups who consistently sides with powerful special interests over the rights of workers, consumers, and individuals. Brett Kavanaugh simply does not meet that basic standard, and I will continue to fight his nomination to the Supreme Court.

Earlier this month, I had the opportunity to join Johns Hopkins University, Morgan State University, the Community College of Baltimore County, and Bloomberg for the Goldman Sachs 10,000 Small Business Program graduation in Baltimore. The program provides small business owners with practical business education, support services, and access to capital to help them build their businesses and create jobs. Among the 69 entrepreneurs that completed the program were bakers, artisans, engineers, contractors, dentists, and physical therapists. Before the graduation ceremony, I sat down with a number of the business owners. One of the people I spoke with was Robin Belle, the owner of Road Runner Specialty Group, which offers specialty in-home nursing services. Robin launched her business in 2012 when she couldn’t find a nursing job. After this program, she’s decided to launch a wellness-focused consultancy to help people learn to take better care of their health. I also spoke with LaQuicha Brown, who owns the small business Berries by Quicha and made delicious chocolate-covered strawberries for the event.

It was an honor to participate in the roundtable discussion, deliver remarks at the graduation, and shake the hands of all of the graduates. I’m committed to continuing to work with small business leaders throughout Maryland to make sure they have access to the information, expertise, and credit they need to grow. Whether it’s programs like this or investing in federal agencies like the Small Business Administration, the Economic Development Administration, and the Minority Business Development Agency, I will continue to support programs that can help entrepreneurs achieve their dreams. Our entire community benefits from their success.