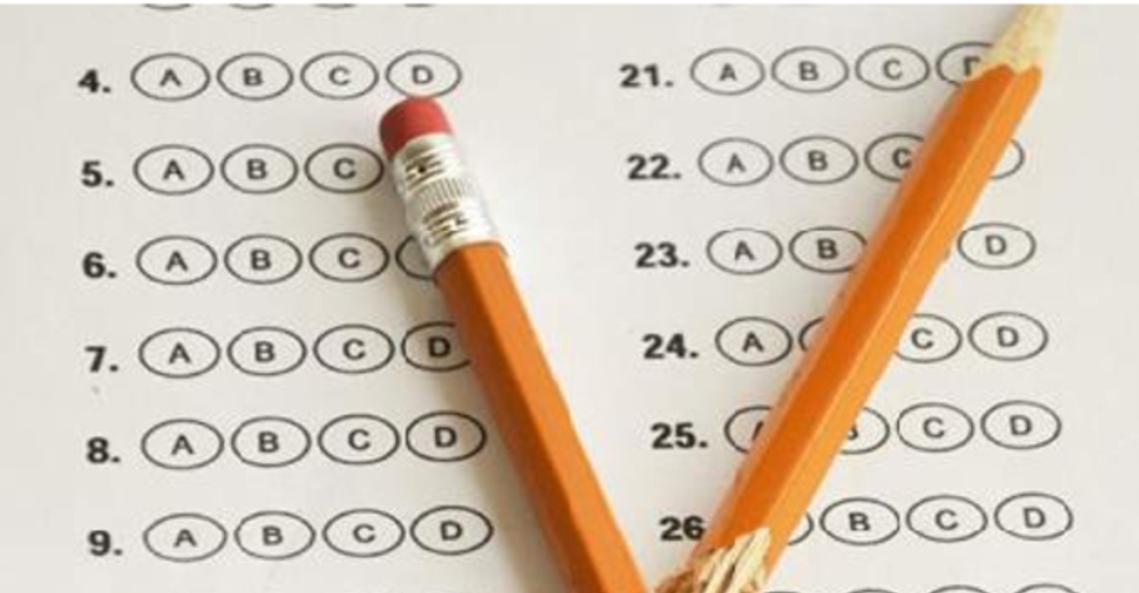 National Experts on Kirwan Plan: ‘A Clarion Call to Action’

By
Danielle E. Gaines
-
June 7, 2019
William E. “Brit” Kirwan, chairman of Maryland’s Commission on Innovation and Excellence in Education, speaks on a panel with Marc S. Tucker of the National Center on Education and the Economy and Rachel Hise of the Maryland Department of Legislative Services, who is the chief analyst for the Kirwan Commission. Photo by Danielle E. Gaines

Maryland’s big plan for education reform is still in the beginning stages in many ways – funding formulas and a long-term budgetary plan still need to be finalized – but national education leaders on Thursday hailed it as a “Blueprint for the Nation.”

“The Maryland plan, if implemented nationwide, could do what the education reform movement has not been able to do: give the United States, once again, the best educated workforce in the world,” said Marc S. Tucker, founder and president emeritus of the National Center on Education and the Economy, which highlighted the Maryland plan during a half-day program and in a new report calling on other states to replicate the work of the state’s Commission on Innovation and Excellence in Education, or Kirwan Commission.

The plan was touted Thursday in Washington, D.C., by professors from Columbia, Harvard and Johns Hopkins universities, the president of the National Board for Professional Teaching Standards, the president of the California State Board of Education, Maryland elected officials and David Driscoll, the former commissioner of education for Massachusetts, a state whose successful reform effort in the early 1990s was a frequent source of inspiration for Kirwan Commission members.

“I do think it’s very promising,” Driscoll said during a discussion with former Maryland Superintendent of Schools David Hornbeck.

“I think it’s time we stop talking about Massachusetts in some ways,” Driscoll said, noting that the Massachusetts reform passed 26 years ago.

But the changes then still have some endurance. Massachusetts rose to the top of the state rankings in performance on the National Assessment on Educational Progress and has remained there since; Maryland ranks nearer to the middle of the pack in those assessments.

Nevertheless, calls have been growing for an update to the Massachusetts reform act in recent years, including last year by former Gov. William F. Weld (R) and former state Senate President Thomas F. Birmingham (D) on the act’s 25th anniversary.

Driscoll said Maryland advocates will need to build a groundswell of support to get the commission recommendations over the finish line.

“What is needed is to get people to recognize that this is a bigger issue than my family or my kids or whatever, that this is not only about the state of Maryland. This is about our country and our future,” Driscoll said.

He also noted that he knows well the obstacles state leaders face. During the initial reform effort in Massachusetts, which called for an additional $2.1 billion investment in schools over seven years, Weld was the popular Republican governor of a blue state who had campaigned on a promise not to raise taxes.

When education leaders approached Weld with a grand funding compromise, Driscoll said the governor remained committed both to the reform plan and his campaign promises.

“He didn’t bat an eye. He said ‘That’s fine. But we’re not raising taxes. We’re going to grow the economy,’” Driscoll said. “…So it is possible and Bill Weld proved it.”

Maryland leaders at Thursday’s event acknowledged that the funding issue will be the most difficult to manage.

Last legislative session, lawmakers overwhelmingly passed the “Blueprint for Maryland’s Future” Act, which codified initial policy changes and called for at least $1 billion in additional state funding through 2022. At the peak of the commission’s 10-year proposed roll-out, costs would total an additional $3.8 billion annually.

Gov. Lawrence J. Hogan Jr. (R) allowed the Blueprint bill to become law last month without his signature and has continued to express concerns about costs and accountability.

Maryland’s commission chairman, William E. “Brit” Kirwan, the former University System of Maryland chancellor, said coming to consensus on distribution of costs among counties will be one of the largest challenges, while also finding new revenues and dealing with a resistance to increase taxes.

Kirwan, who joked that he’s been in seemingly never-ending meetings with people around the state to talk about the commission’s recommendations, said he often focuses remarks about workforce issues in the state, which could mobilize business leaders behind the reform effort. The state’s businesses need more highly trained workers and the Kirwan Commission’s report looks at increasing state standards for all graduates, while leading them toward college or a more robust offering of career and technical education.

“Many of the business leaders who are [the governor’s] supporters see the wisdom of this report,” Kirwan said.

Maryland’s current standard for college and career readiness – to read at the 10th grade level and pass an Algebra 1 exam – is embarrassingly modest, Kirwan said. And yet, this year, fewer than 40 percent of graduates in the state are expected to meet that standard.

“We have a significant problem in our country. There is a complacency and a false assumption that we are doing OK in education. And we’re not,” Kirwan said. “…When I think about my children, my grandchildren and their children: What kind of world are they going to grow up in, what kind of country are they going to grow up in if we don’t address this education problem?”

Montgomery County Superintendent of Schools Jack Smith, who spoke on a panel about the path ahead, agreed that funding will be a tricky course to maneuver.

A workgroup named this week to hash out funding issues includes a powerhouse list of state fiscal experts, including current and former elected officials from Montgomery County and Baltimore City, influential corners of the state that have found themselves at odds on budget issues in the past. But when it comes down to it, Maryland is lucky to have a relatively small number of local education systems compared to other states and officials should prioritize coming together, Smith said.

“When adults fight, kids lose. …That’s what we’ve got to resist: throwing stones at one another,” Smith said. “And instead spend our time working together to build the case for doing this for the social and economic future of this state.”

Paul Reville, former Massachusetts Secretary of Education and founding director of Harvard Graduate School of Education’s “Education Redesign Lab,” encouraged Maryland leaders to thump for full implementation of the commission’s policy and funding recommendations, harkening back to past reform efforts across the country.

“Right now this is just a report… but it’s a powerful one. It’s a clarion call to action. If you make this happen, I think Maryland will surely become the nation’s education reform and child development leader,” Reville said. “If Kentucky got us started and Massachusetts made it happen, you’re going to lead us into the next generation of this reform.”

The report released Thursday by the National Center on Education and the Economy, which consulted with the Kirwan Commission throughout its three years of meetings, gives other states a set of tips for how to start a commission reform process like Maryland’s.

“It really is affirming to know that all these national experts who have studied what we’ve done are so enthusiastic about it,” Kirwan said. “That is just enormously gratifying.”