SENATOR  ART HELTON​ - Vice President - Co-founder   New Harford Democratic Club, Chairman  VOTER REGISTRATION
Senator Helton is a life-long resident and business owner in Harford County.  He has  served on the County Council and in the Maryland State Senate, in addition to being a   well-known political activist and community organizer

​Tori is a seasoned Harford County resident. She has served in different leadership roles across the county. She has volunteered for national and political campaigns, worked as an elections judge, sat on the Edgewood Community Council’s board and served as the Vice-Chair and Chair for the Commission for Women. Professionally, Tori is a business owner, management consultant and adjunct professor. Her background is in the areas of finance, business analytics and change management. She is passionate about the health, education and safety of Harford County residents. Tori is eager to serve and preserve the fabric of our democracy.

Barney recently retired as an independent defense industry consultant after 35 years    developing and leading projects in the government and private sectors. He is a Past  President of the Army Alliance, Inc. and a founding member of the APG Centennial      Celebration Assoc. He also serves on the Northeastern Maryland University

Jack is a long-time resident of Harford County. Served 25 years in the Harford County Public School System as a teacher and school administrator. 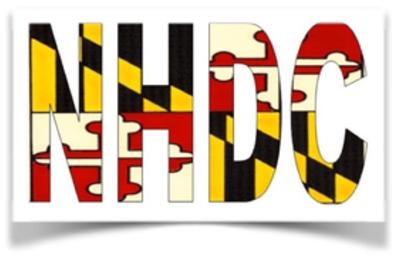 Jim is a lifelong resident of Harford County. He has been active in Democratic politics since th 1970’s having worked on many successful local, congressional and presidential campaigns. Jim currently serves as the treasurer of the Havre de Grace Rec Committtee and retired from the position of software leader of the development team at the Social Security Administration.
​

​ George is a long-time Democratic Political activist and campaign consultant in Harford  County.  In addition to owning Harrison's Paints in Bel Air, George was also an editor  and producer for CBS News and at WMAR TV in Baltimore.  He has served on many  boards and commissions in the county. 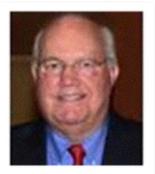